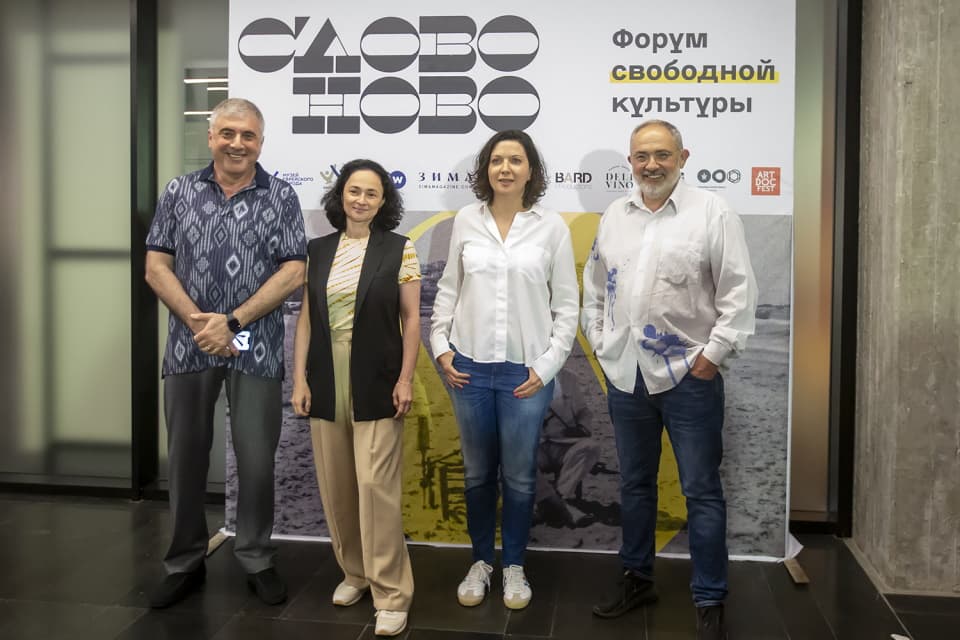 The organizers of the SlovoNovo Forum of Free Culture at the ANU Museum had already planned in the preparatory phase of the project to use part of the proceeds from ticket sales for Ukraine. At the end of the forum it was decided to send all the collected money to Ukraine. Thank you to the […] 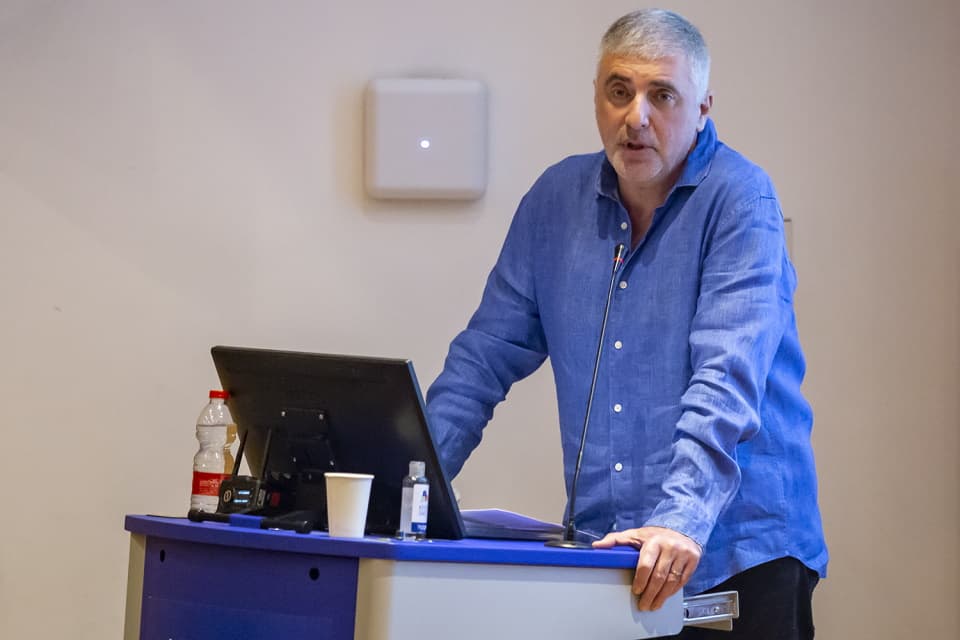 Presentation of the book “HEROD: Ancient Authors on the King of Judea” 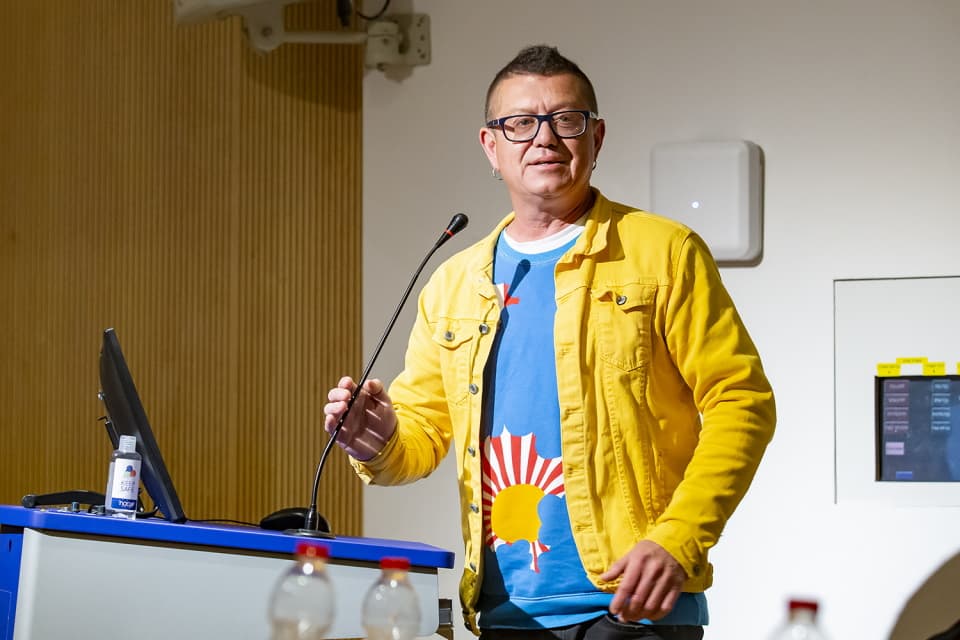 On March 10, the new book “HEROD: Ancient Authors on the King of Judea” was presented at ANU – Museum of the Jewish People. The book begins with an extensive essay on Herod by Michael Tuval and includes new translations of works by Josephus as well as Greek, Roman, Jewish and early Christian authors, a […] 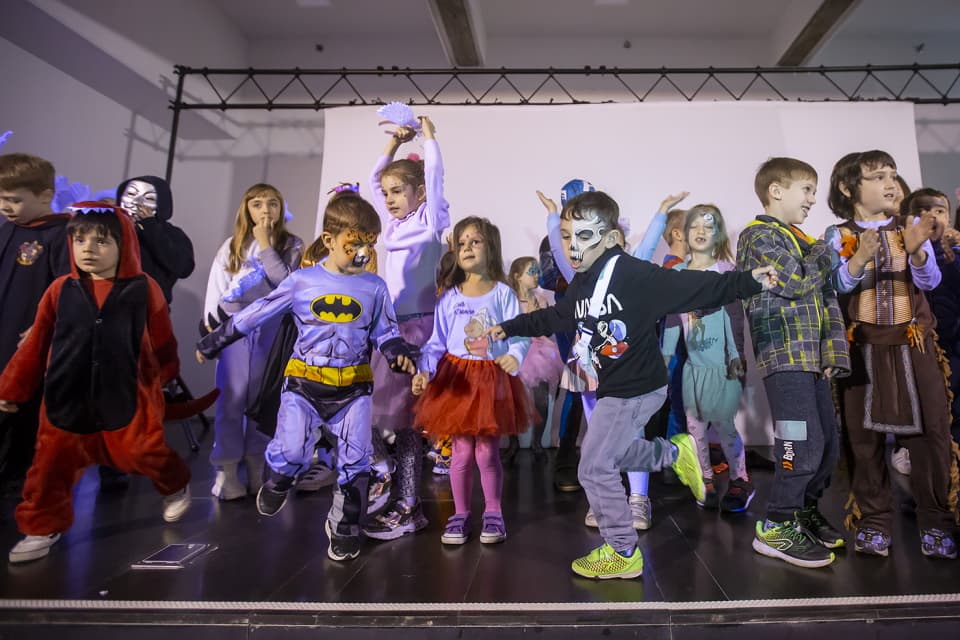 Purim is one of the most popular holidays for adults and children. And even if there is a war, children should not suffer, it was decided at the ANU – Museum of the Jewish People. On Thursday, March 17, a Purim celebration for children was held there with the support of the Nadav Foundation. From […]

When All the Songs are Favorite. A concert by Andrey Makarevich 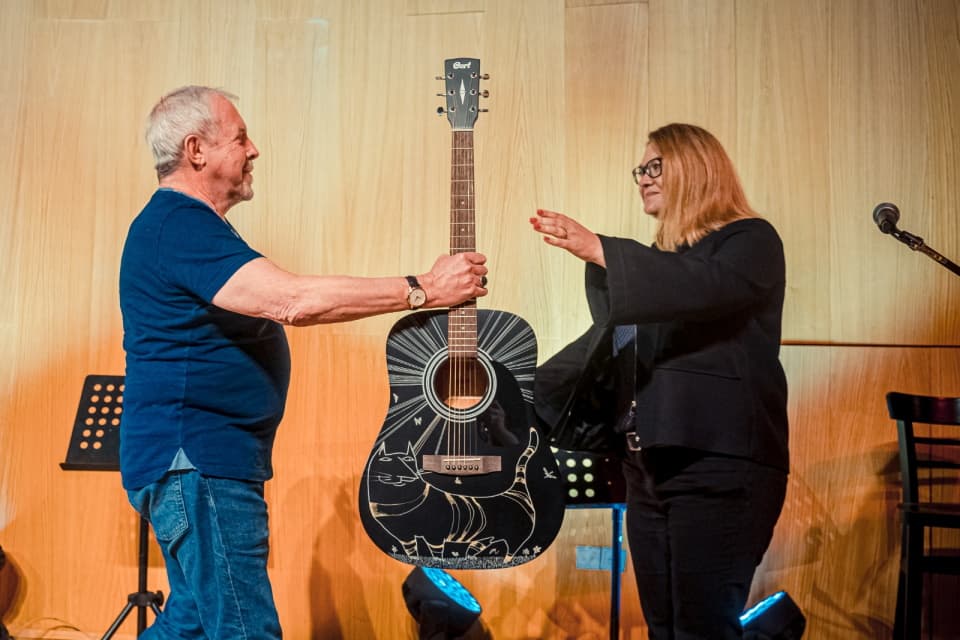 On January 5, the ANU Museum of the Jewish People hosted a concert by Andrey Makarevich “Old and new songs”. The concert hall of the ANU Museum is remarkable not only because of its location on the grounds of Tel Aviv College. There is always a special audience in this place: spectators, who appreciate not […] 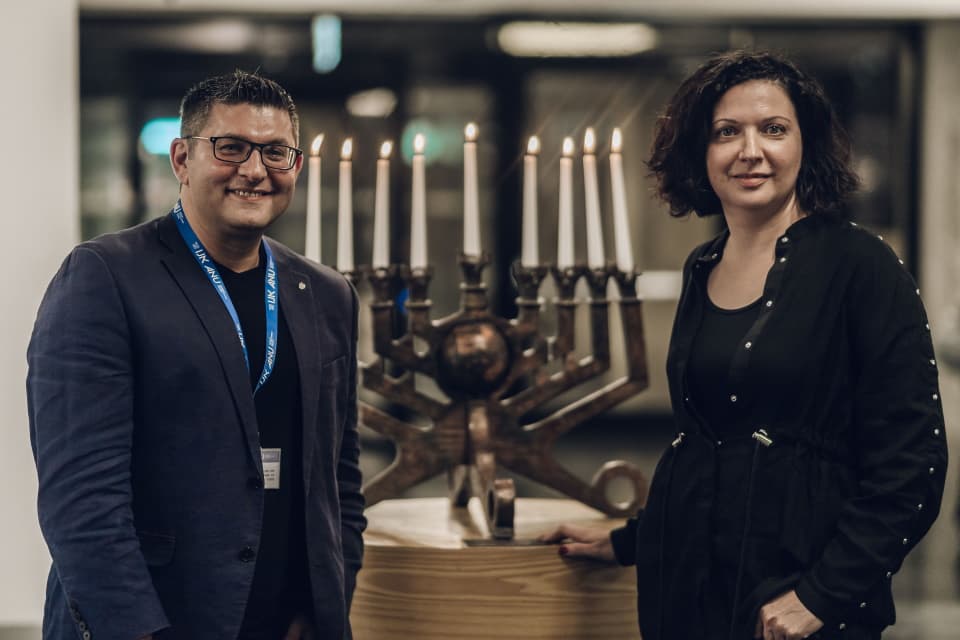 For many hundreds of years, Yiddish has been the foundation of a rich and diverse culture, a unique Jewish identity. In December 2021, the ANU – Museum of the Jewish People, will organize Yiddish Fest with the support of the Nadav Foundation International Yiddish Center (WJC) and the National Authority for Yiddish Culture in Israel. […] 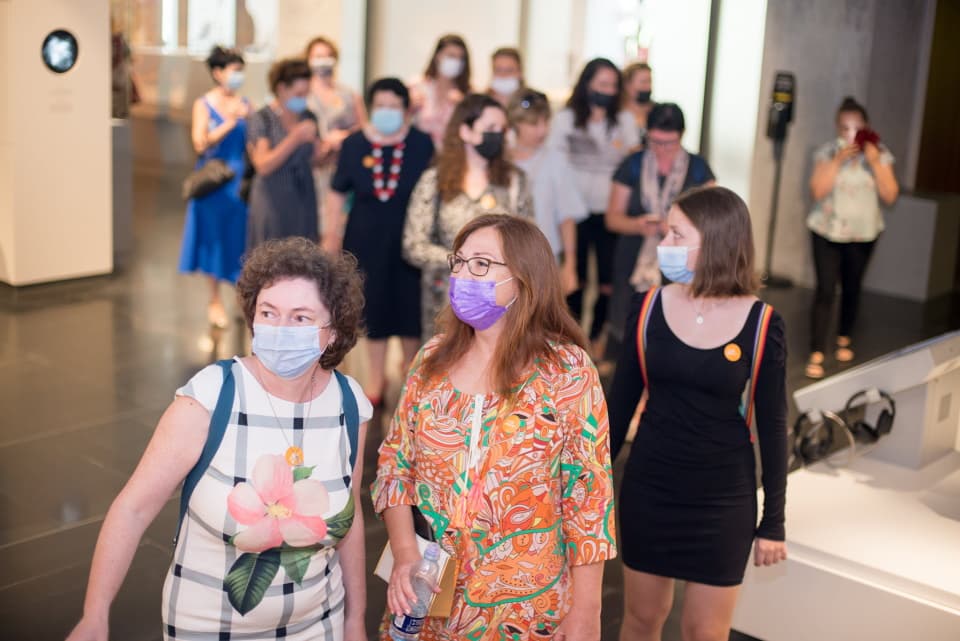 Project Kesher female activists from five cities in Israel participated in an amazing excursion by Lana Zilberman-Soloway on the topic of “Women in Judaism and Jewish History” at the ANU Museum of the Jewish People in Tel Aviv. After the excursion, all the participants met with rabbi Olya Weinstein at a festive table to talk […]

The FREEDOM AND UNFREEDOM IN CRITICAL TIMES 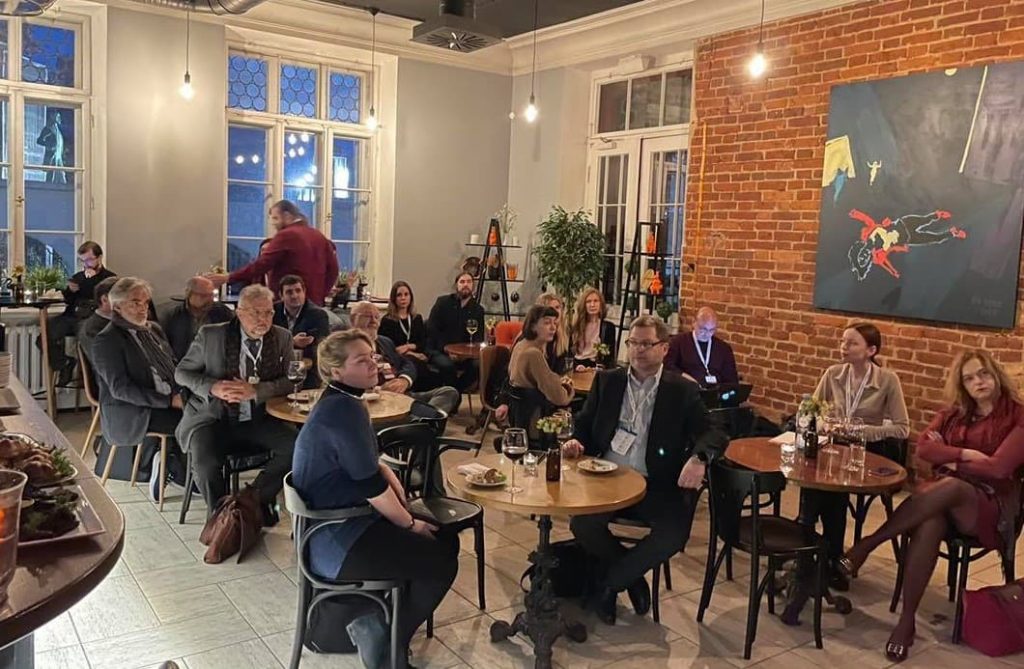 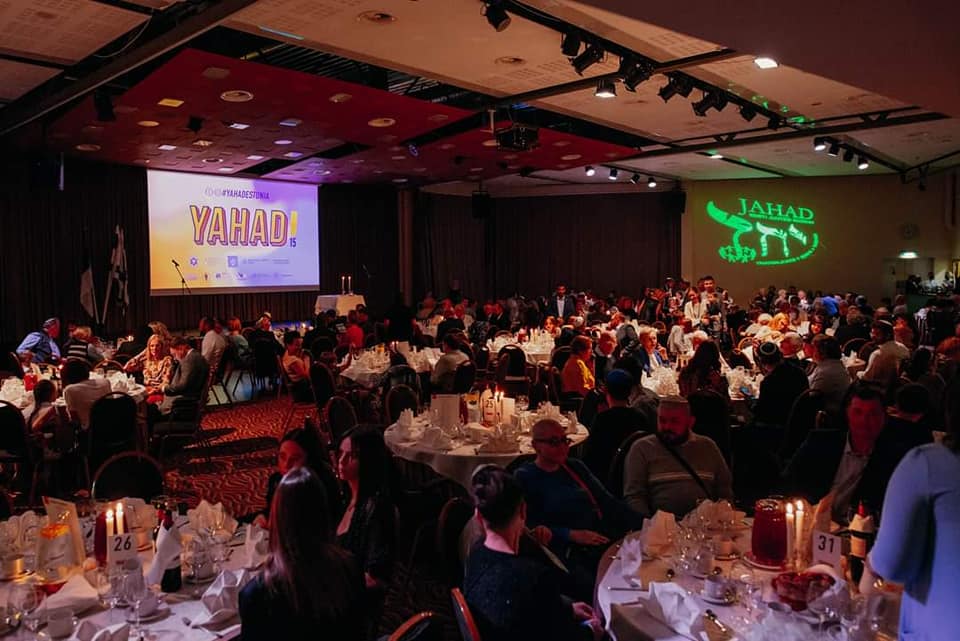 The 15th Forum of Estonian Jewry Yahad-2021 was held in Pärnu from October 8 to 10 in cooperation with Nadav Foundation and ANU Museum of the Jewish People. Within the framework of this forum, the Jewish Community and the Mayor of Tallinn, Mihhail Kõlvart, signed a cooperation agreement on the development of Jewish education in […] 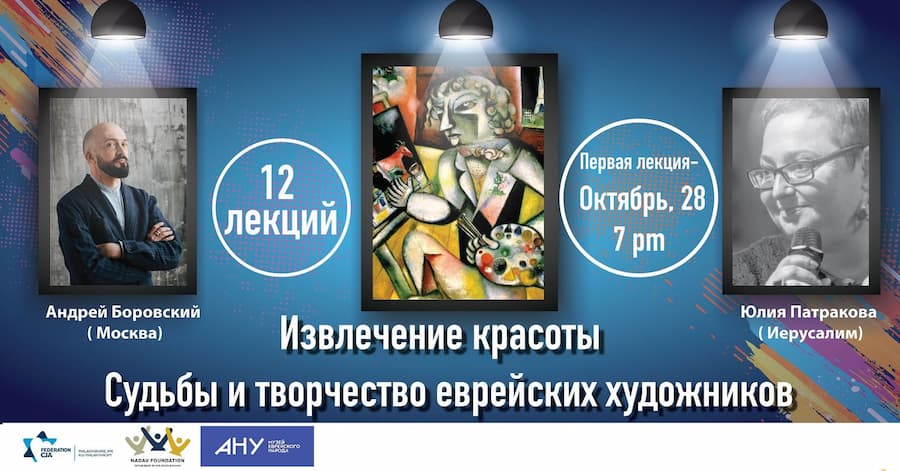 The Beauty Extraction Project tells us about the fine arts through the fates and works of Jewish artists and consists of 12 lectures. They are dedicated to a new chapter in the history of great ideas that changed the boundaries of the perception of beauty. The program was developed by the RSJ Philanthropy Division of […]